individuals // Bottega Veneta is for individuals
who stay consistently up-to-date on the very latest in high fashion and luxury, due to the label's esteemed reputation for artful design and fine craftsmanship.

Since Bottega's amelioration – sparked by creative director Tomas Maier in 2001 – the brand continues to reflect on its initial, refined essence rather than playing into the widespread hype surrounding logomania and other trends.

____Bottega Veneta is a name often uttered by individuals

The Bottega Veneta philosophy is rooted in restraint, subtlety and discretion. Its language is silence, audible only to those who listen.
Michele Taddei & Renzo Zengiaro
Michele Taddei & Renzo Zengiaro
Bottega's roots tie it to a non-branded philosophy that gave its items a rarefied pith. Advertising with the slogan, "When your own initials are enough," the brand established itself as an understated treasure from an early start.
(1)____Bottega Veneta originated in 1966 in Vicenza, Italy. The brand was founded by Michele Taddei and Renzo Zengiaro and its primary product was leather goods.
LOGO
1966
History of BV
(3)____The eighties were when Bottega first gained a great deal of recognition by famous artists and celebrities alike. A regular patron, for example, was Andy Warhol. He often stopped into the New York boutique – and even went on to produce a short film for the brand.
(2)____In the late seventies Taddei and Zengiaro left control of the brand up to Taddei's former wife, Laura Moltedo.
80's
70's 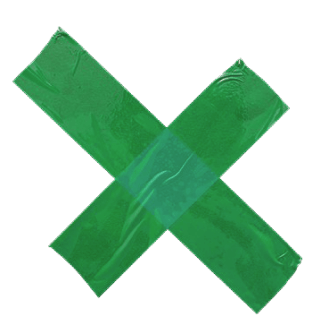 ____"When your own initials are enough"
(4)____In the nineties, during the logo craze, Bottega adopted more trend-driven design elements and saw a decrease in popularity during the highly competitive decade. There was an attempt to reinvigorate the label with the appointment of head designer Giles Deacon, but it wasn't.
90's
bottega veneta ///
Giles Deacon's collection
creative director 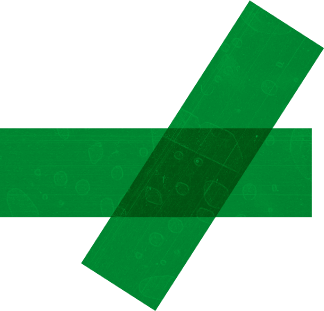 90's // Giles Deacon
(5)____Everything was unsuccessful until the company was acquired by the Gucci Group in 2001 that Bottega regained some traction. 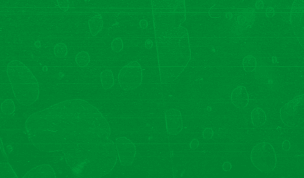 The sewing machines the young house was equipped with lacked the strength that those of other purveyors possessed, making it impossible to fuse more robust leathers. The solution to this problem was the primary innovation that set the label up for success in the early seventies: the Intrecciato Weave.

In order to utilize delicate, supple leathers effectively, the brand opted for a woven pattern to supply its handbags with durability. Intrecciato was chosen because it is the Italian word for "braided." Past creative directors have adapted this technique, showcasing its versatility through different textures and colorways. To this day under Daniel Lee, the intrecciato weave is vastly recognizable and cherished in the fashion industry, and it appears across all categories of Bottega's accessory offerings.

Previously, he had worked at Celine under Phoebe Philo as director of ready-to-wear, and before that held positions at Maison Margiela and Balenciaga. Since his joining Bottega Veneta, the company has been catapulted into the spotlight of must-have fashion.
Modern-Day Bottega with Daniel Lee
Daniel Lee, creative director since June 2018
This "New" Bottega, characterized by Lee as clean and back to the essential, came just in time for "Old" Celine fans to pick up, as Harper's Bazaar sharply pointed out in December 2019.
Maison Margiela & Balenciaga >> CEline >> Bottega Veneta

Just eighteen months into his new role, Daniel Lee received a number of Fashion Awards including Brand and Designer of the year. This was no surprise to the industry, as it had just seen his work develop a new fanbase for Bottega in the blink of an eye.

On November 10, 2021, Bottega Veneta and Daniel Lee announced the creative director's departure from the label after three years.
"My time at Bottega Veneta has been an incredible experience. I am grateful to have worked with an exceptional and talented team and I am forever thankful to everyone who was part of creating our vision," said Lee in a statement. 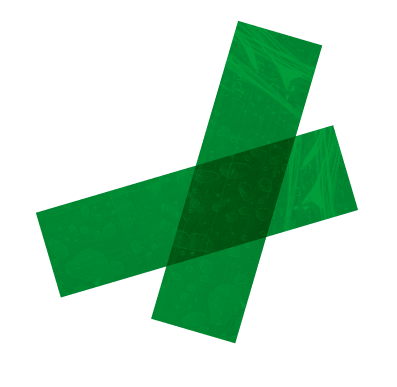